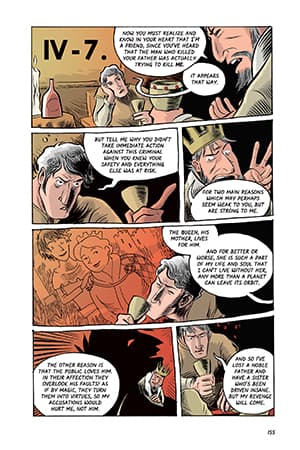 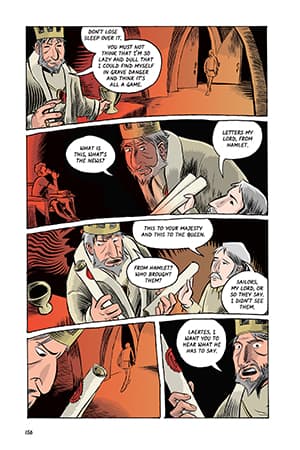 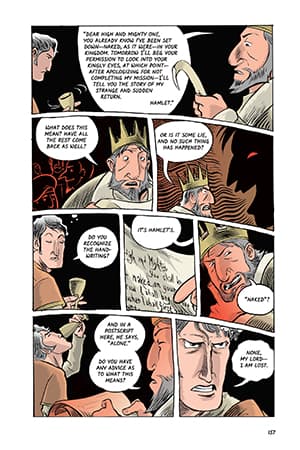 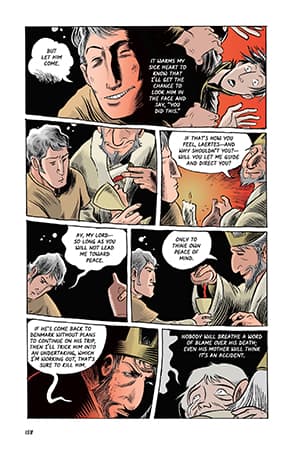 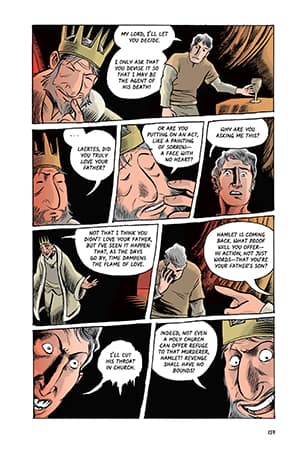 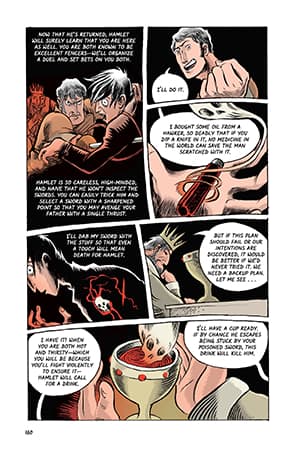 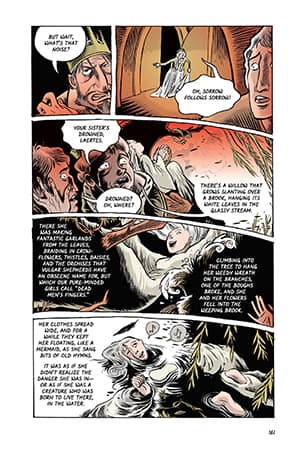 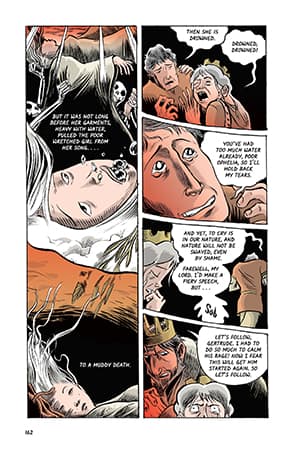 CLAUDIUS: Now you must realize and know in your heart that I’m a friend, since you’ve heard that the man who killed your father was actually trying to kill me.

LAERTES: It appears that way.

But tell me why you didn’t take immediate action against this criminal when you knew your safety and everything else was at risk.

CLAUDIUS: For two main reasons which may perhaps seem weak to you, but are strong to me.

The queen, his mother, lives for him.

And for better or worse, she is such a part of my life and soul that I can’t live without her, any more than a planet can leave its orbit.

The other reason is that the public loves him. In their affection they overlook his faults! As if by magic, they turn them into virtues, so my accusations would hurt me, not him.

LAERTES: And so I’ve lost a noble father and have a sister who’s been driven insane. But my revenge will come. 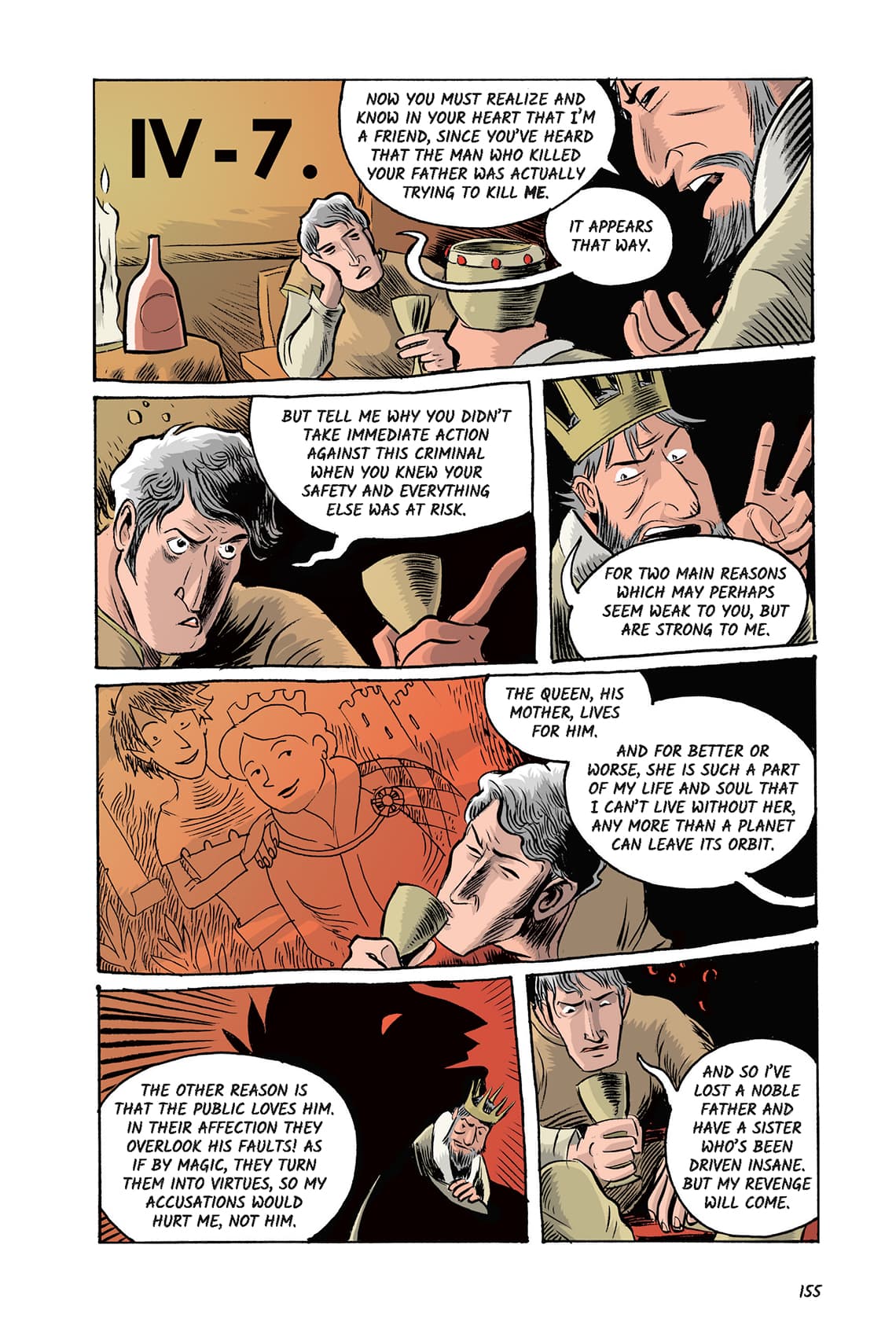