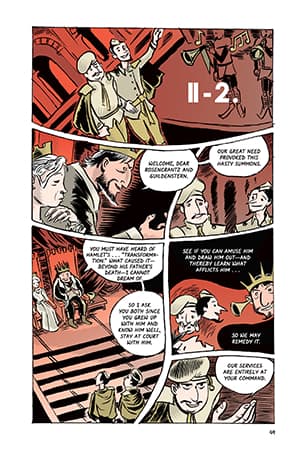 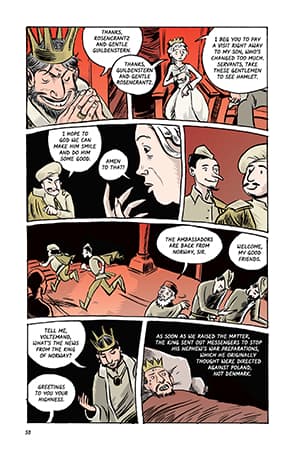 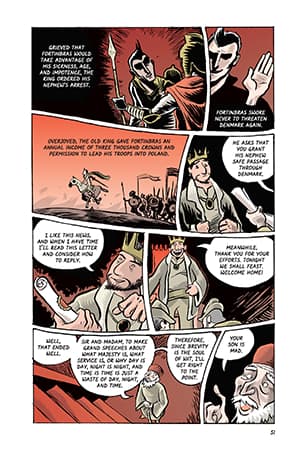 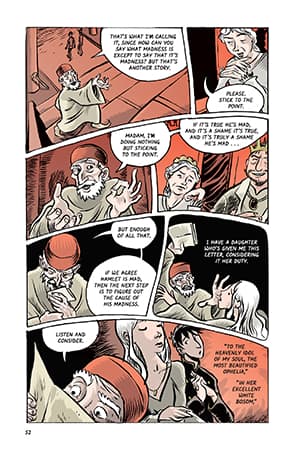 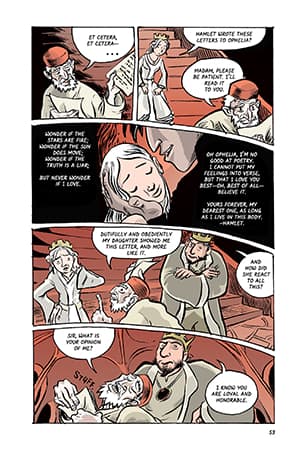 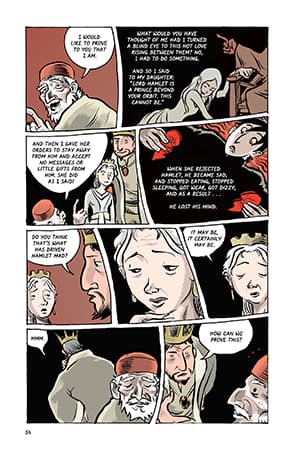 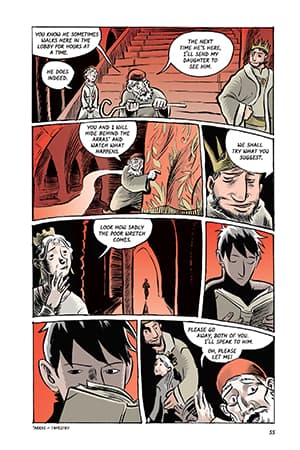 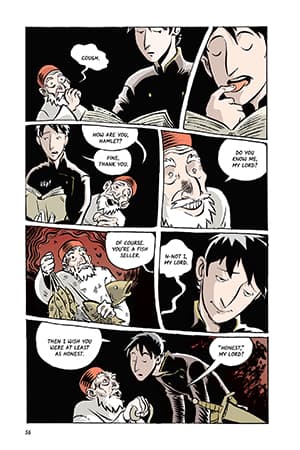 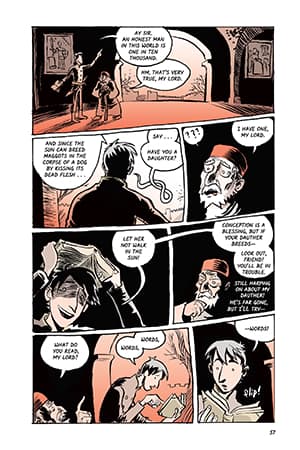 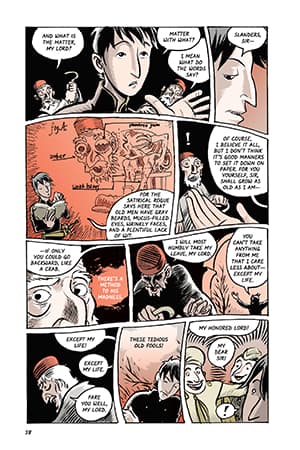 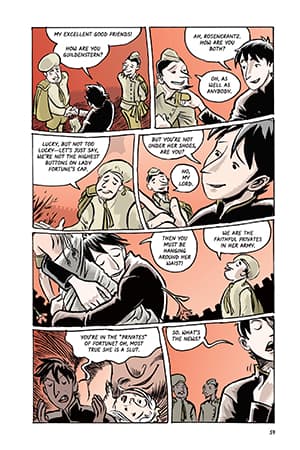 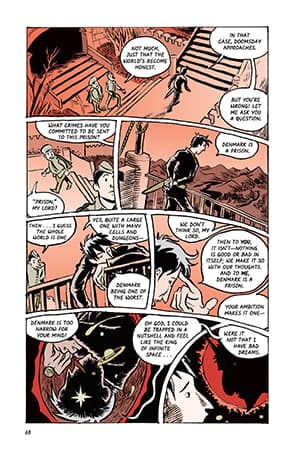 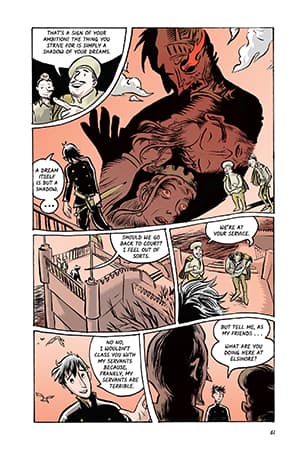 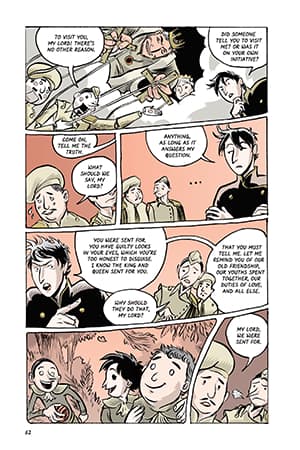 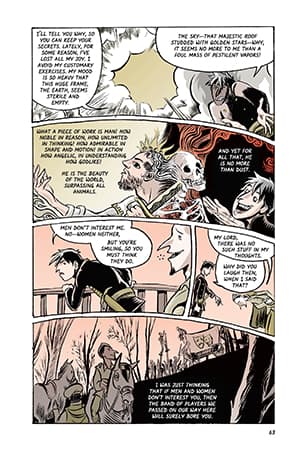 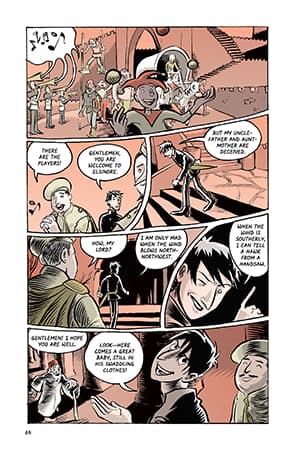 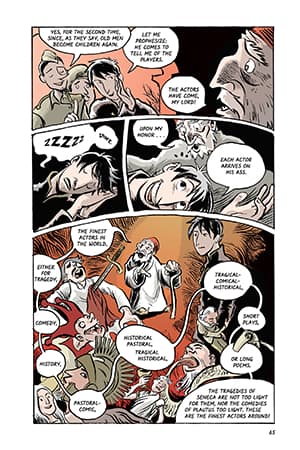 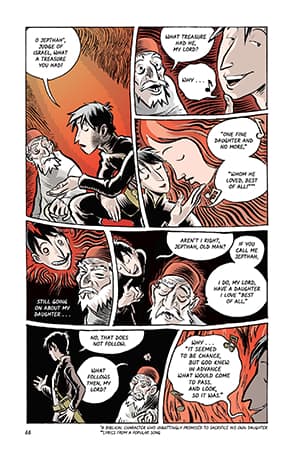 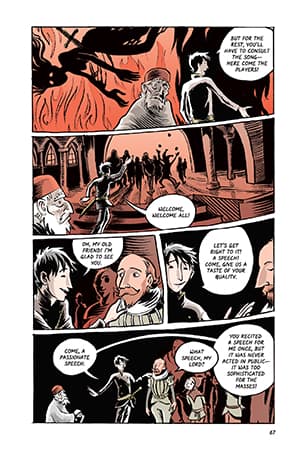 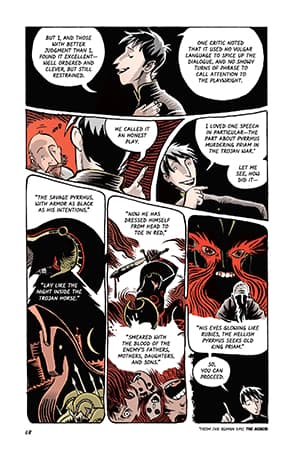 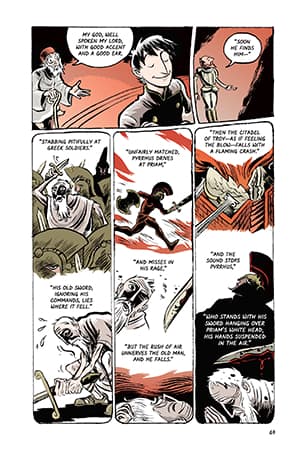 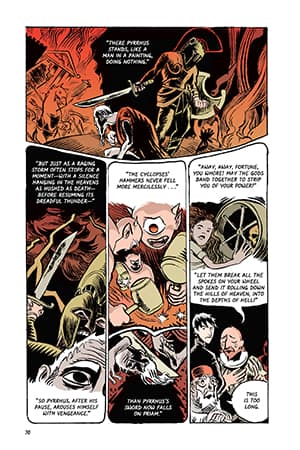 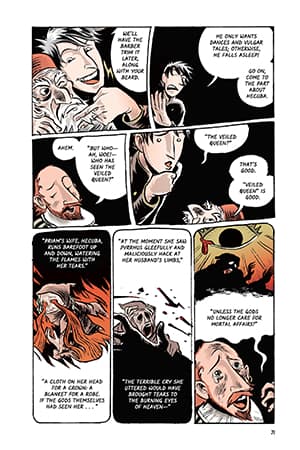 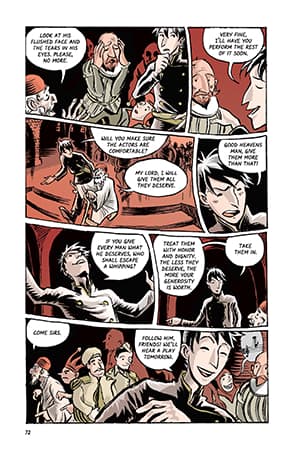 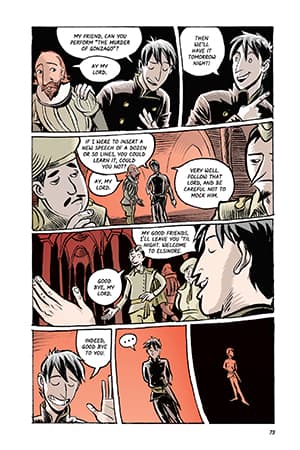 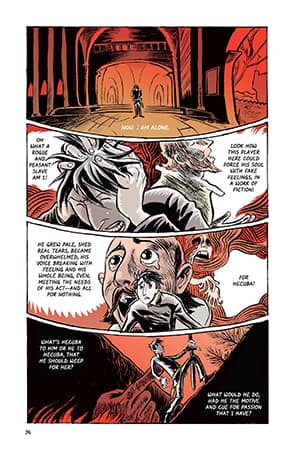 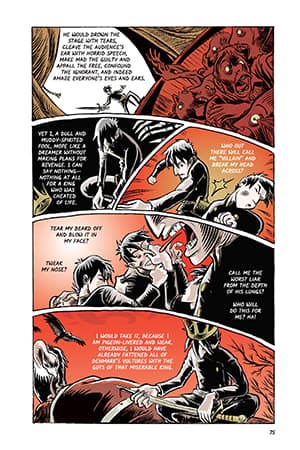 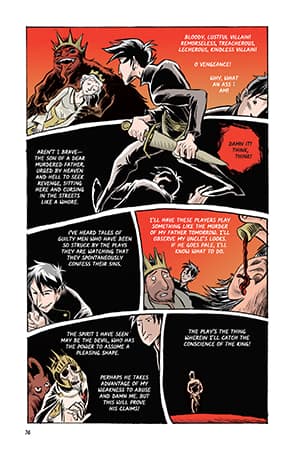 HAMLET: But I, and those with better judgment than I, found it excellent—well ordered and clever, but still restrained.

One critic noted that it used no vulgar language to spice up the dialogue, and no showy turns of phrase to call attention to the playwright.

He called it an honest play.

I loved one speech in particular—the part about Pyrrhus murdering Priam in the Trojan War.*

“The savage Pyrrhus, with armor as black as his intentions,”

“Now he has dressed himself from head to toe in red,”

“smeared with the blood of the enemy’s fathers, mothers, daughters, and sons.”

So, you can proceed.

*From the Roman epic The Aeneid 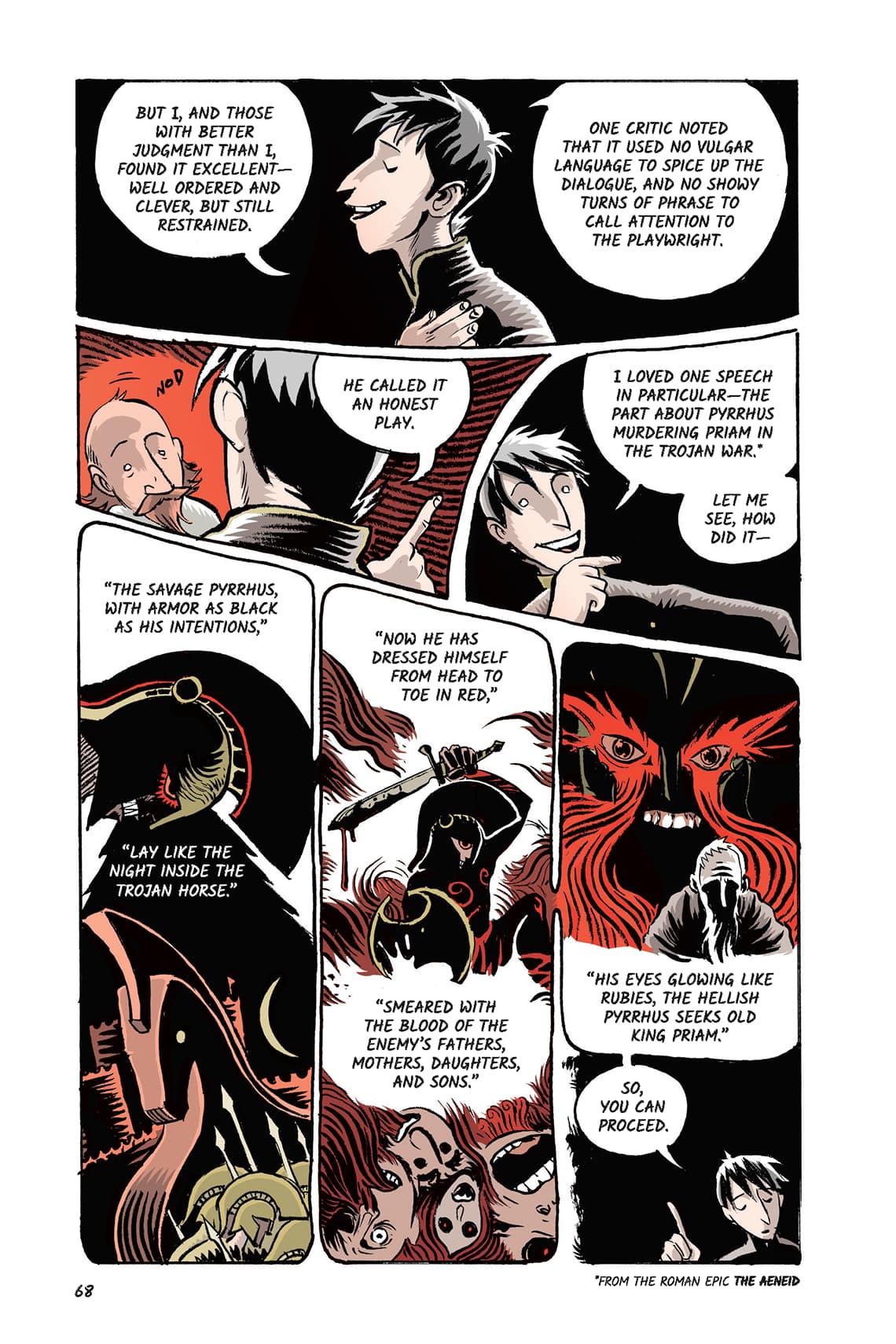