Shakespeare’s play about a Scottish nobleman and his wife who murder their king for his throne charts the extremes of ambition and guilt. Explore our Macbeth graphic novel to find illustrations of every scene in the play paired with helpful line-by-line translations of the original text. 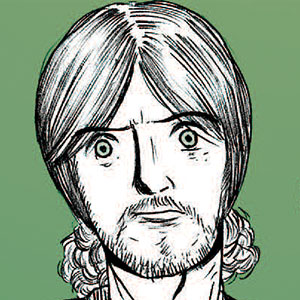 A brief overview of the main characters in this play. 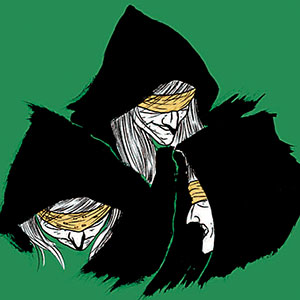 Three witches appear out of a storm and make plans to confront Macbeth once the battle is over. King Duncan of Scotland learns that Macbeth and Banquo have fought bravely and won two important battles, defeating the traitorous thane of Cawdor. Duncan decides that he will reward Macbeth by giving him the thane’s title. Meanwhile, Macbeth and Banquo come across the three witches, who prophesize that Macbeth is going to be thane of Cawdor and king of Scotland, and that Banquo’s descendents will be kings. Shortly afterward, Macbeth receives news that he’s been made Thane of Cawdor. Macbeth and Banquo visit Duncan, who showers them with praise, and tells them that his son Malcolm will be the heir to his throne. Macbeth realizes that as long as Malcolm is alive, Macbeth can’t become king. Back at Macbeth’s castle, Lady Macbeth receives a letter from her husband telling her of the witches’ prophecy, and she worries that Macbeth will be too weak to seize the crown. When she learns that Duncan will be visiting their castle that night, she plots to kill him. Duncan arrives at the castle, and Macbeth has second thoughts about murdering him. Lady Macbeth berates Macbeth for his cowardice and convinces him to go through with the plan to kill Duncan and frame his chamberlains for his murder. 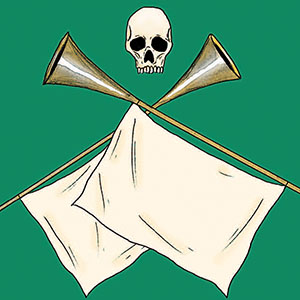 That night, Fleance and Banquo walk through the halls of Macbeth’s castle. They run into Macbeth, who tells Banquo that if he sticks with him, good things will come his way. Banquo agrees to stand by Macbeth, as long as he can do so with a clear conscience. When Banquo and Banquo’s son Fleance depart, Macbeth has a vision of a dagger appearing in the air before him, and heads to Duncan’s bedchamber; Duncan’s guards are asleep because they were drugged by Lady Macbeth. After killing Duncan, Macbeth brings the murder weapons to Lady Macbeth, who plants them on Duncan’s sleeping guards in order to frame them. The next morning, Macduff discovers Duncan’s body, along with the bodies of Duncan’s chamberlains, who Macbeth claims he killed upon realizing that they murdered Duncan. Afraid that their lives may be in danger, Duncan’s sons Macolm and Donalbain flee the country. Macduff tells Ross that Macbeth will soon be crowned king, and that he suspects Duncan’s sons may have murdered Duncan and fled the country out of guilt. 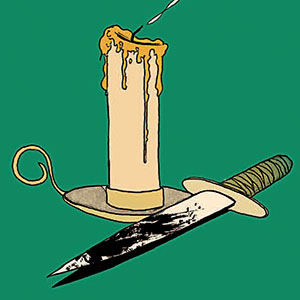 Macbeth tells Banquo that he’s anxious to talk to him at that evening’s ceremonial feast. He reveals in a monologue that he’s afraid the witches’ prophecy might come true, and that Banquo’s sons may take the crown from him, so he hires murderers to kill Banquo and Fleance. Macbeth advises his wife to be kind to Banquo at the feast, so that he’s lulled into a sense of false security. Later that night, the murderers ambush Banquo and Fleance; they succeed in killing Banquo, but Fleance escapes. Back at the castle, the feast begins, and one of the murderers informs Macbeth that Fleance is still alive. Macbeth hallucinates that Banquo’s bloody ghost is sitting at the table, and begins to act unhinged. Lady Macbeth asks all their guests to leave the room. Macbeth says he needs to speak to the witches again to learn what his future holds. The witches meet with their leader, Hecate, who’s angry that they’ve shared prophecies with the spiteful and selfish Macbeth. She tells them to meet with Macbeth and bring charms and spells to trick him into feeling overconfident and safe from death. Meanwhile, Hecate plans to make something horrible happen. Lennox learns that Malcolm is living in the English court with King Edward. Macduff is traveling there to ask Edward to help him form an alliance between the people of Northumberland and their leader, Siward. Macbeth has learned of this and is furious that Macduff has refused to return to Scotland. 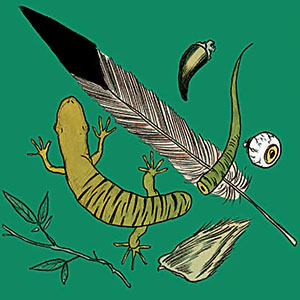 The three witches meet around a cauldron and carry out a spell. Macbeth visits them and demands that they answer his questions. The witches summon three apparitions, the first of which tells him to beware Macduff. The other two reassure him that he cannot be killed by any man who is born of a woman, and that he won’t be vanquished until Birnam Wood marches to Dunsinane Hill. Lennox tells Macbeth that Macduff has fled to England. Elsewhere, Lady Macduff and her son are talking about Macduff when a messenger comes in to warn them that danger is approaching. A group of murderers enter and kill Macduff’s son, but Lady Macduff escapes. In England, Malcolm questions whether Macduff is truly loyal to Scotland and its people, and Macduff assures him that he is. Ross arrives with the news that Scotland has suffered greatly since Macbeth’s rule began, and that Macduff’s family has been murdered. Macduff is devastated and enraged, and he and Malcolm plan to attack Macbeth in battle, alongside Siward and his army. 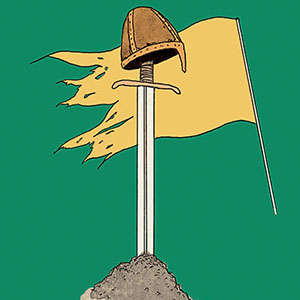 Back at Macbeth’s castle, Lady Macbeth wanders the halls and hallucinates that there is blood on her hands that she can’t wash off. Meanwhile, a group of Scottish lords advance toward Macbeth’s castle, planning to join Macduff, Malcolm, and the English army. In his castle, Macbeth boasts that he doesn’t fear the English army, because he believes the witches’ prophecies ensure that he can’t be overthrown or killed. But in Birnam Wood, the English forces cut tree branches for each soldier to use as a disguise while advancing toward the castle, and the first prophecy—that Macbeth won’t be vanquished until Birnam Wood marches toward Dunsinane Hill—comes true. Macbeth learns that Lady Macbeth has committed suicide, and that it appears as if the forest is marching toward his castle. His confidence begins to falter, and he readies himself for battle. The English army arrives, and Siward and his son (Young Siward) leave to fight the first battle, with Malcolm and Macduff following behind. Macbeth kills Young Siward and boasts that he doesn’t fear the sword of any man born of a woman. He and Macduff begin to fight, and Macduff tells him that he was “untimely ripped” from his mother’s womb (delivered by cesarean section). Macbeth realizes that the witches’ second prophecy has come true, and Macduff kills him. Macduff presents Macbeth’s head to Siward and Malcolm, and proclaims Malcolm King of Scotland.

Understanding Shakespeare just got easier with our Macbeth graphic novel!